Five female athletes… who should be household names 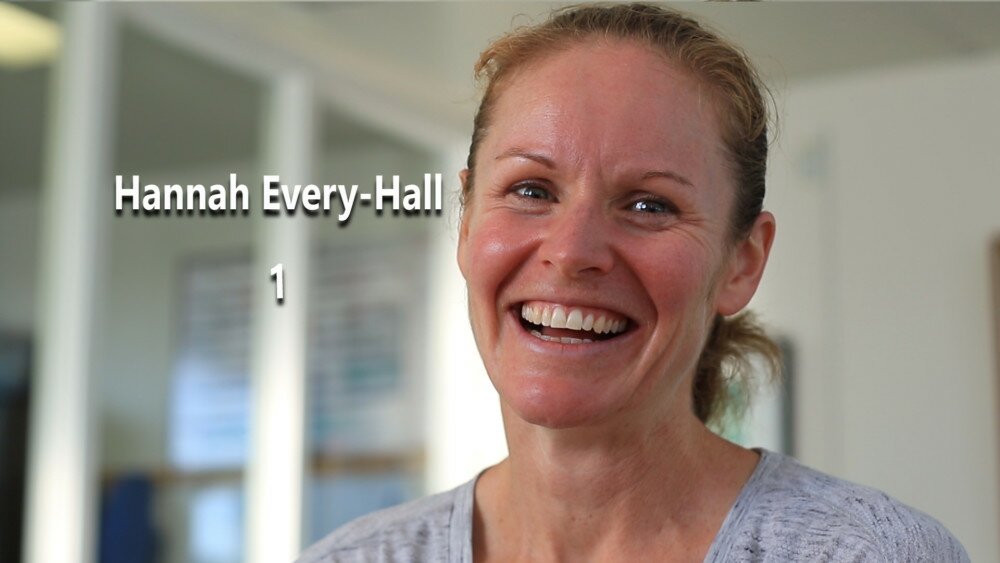 Hannah Every-Hall is as organised as it gets, raising two kids and rowing for an Olympic medal. Photo by Keiran Deck.

Olympian, World Rowing Cup gold medalist, U23s World Champion, mother of two – anyone who has ever lived in Canberra should at least know of Hannah Every-Hall. The rower took a year off international competition after her appearance at London 2012 where she finished fifth in the lightweight double scull. Every-Hall and rowing teammate Georgia Nesbitt have qualified their boat in the Rio 2016 Olympic team. The 38-year-old will have another chance to claim an Olympic medal if the pair can finish in the top two at the upcoming “Regatta of Death” in Lucerne, Switzerland. That’s on in May. Make yourself a good Canberran and meet Hannah Every-Hall in the link below. 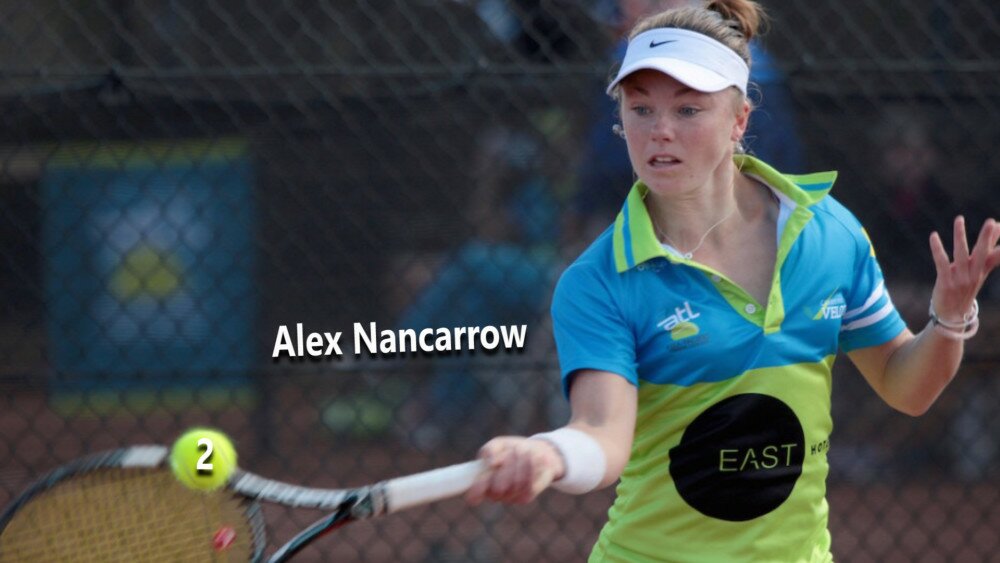 Alex Nancarrow lives in Barcelona playing professional tennis, and teaching juniors, to make ends meet. For five years she has broken her life into two blocks – 10 months abroad and two months at home. Nancarrow is just 22-years-old and these are the lengths she’s going to, to make her dream of playing tennis as a career, a reality. She played in her first Grand Slam tournament in 2015 – the Australian Open – before injury ruined her hopes for a break-out year. The former world number 389 and Canberra girl, has set herself a goal of making the top 200, which would open up a whole new world of professional opportunities. 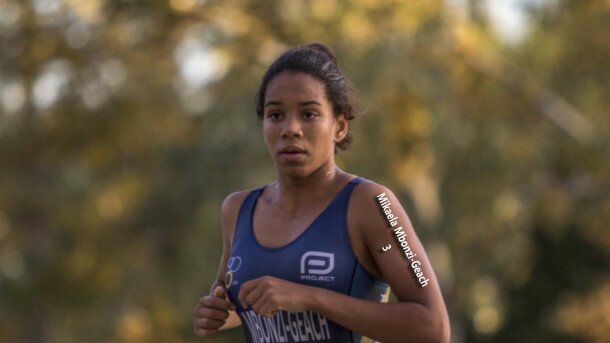 Mikaela Mbonzi-Geach in action in Canberra. Photo by Lachlan Ross.

Mikaela Mbonzi-Geach doesn’t have the record to earn a mention at your family dinner table yet, but there are some strong reasons for bringing her up next time you’re having coffee with your cycling buddies. At 15-years-old she’s set herself the target of making the professional circuit. Like many teenagers, she’s in a state of transition. The next couple of years will reveal whether she has the drive over a long period of time to succeed among the best. 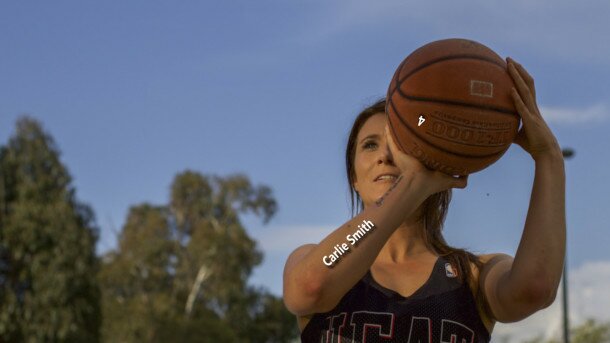 Carlie Smith’s story is a reminder playing sport is an essential part of life. Photo by Lachlan Ross.

Carlie’s story has so much depth and nuance, you’ll struggle not to identify with at least some part of her life. The high-level basketball player earns a mention around the water cooler because she – like many of us – has used sport to anchor her chaotic life. The 21-year-old has been diagnosed with coeliac disease, barked back at the black dog and moved to Wollongong and back in the last six-years. Smith’s story reminds us of the community support and mental anchor that playing sport offers. 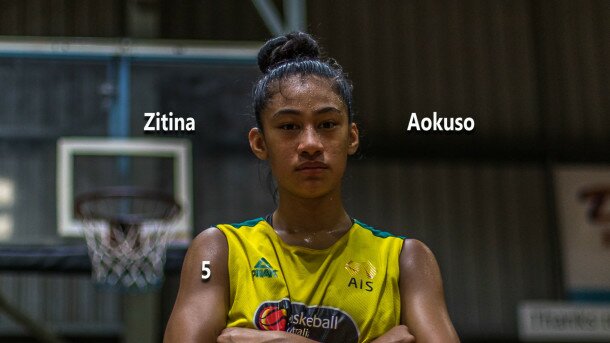 Zitina Aokuso showed off her dunking skills and inspired others to follow in Canberra. Photo by Lachlan Ross.

Women’s basketball, like donuts and coffees, is much bigger in America than here in Australia. On her January trip to Canberra, Zitina Aokuso gave American scouts another reason to be impressed by Australian women in basketball. The 17-year-old dunked at the Belconnen Basketball Stadium, becoming only one of several Australian women to reach the rim. “I feel like I’ve made a stand for girls.” We echo Aokuso’s sentiment. 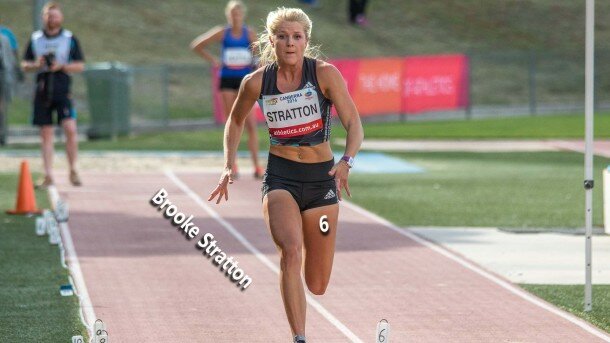 Brooke Stratton proved she’s a real medal contender at the Rio Olympics, when she visited Canberra in February. Photo by Keiran Deck.

Stratton is another athlete who came to Canberra and used the ideal facilities to reach impressive heights. Though, unlike Aokuso, she’s more interested in how far she can jump, than how high. On February 20 this year, Stratton leaped 6.94m – the second longest jump by an Australian female EVER. The 22-year-old is one win away from making the Australian Olympic team for Rio. Her impressive leap in Canberra last month, would have nabbed her bronze at the London 2012 Games. We’ll be watching closely and you can watch her reaction to that jump, below.

Keiran is a graduate in journalism from the University of Wollongong and works for Southern Cross Media.